Because I had to download these photographs from Dave Cromb's website most of them are very small files and do not enlarge when clicked on, in fact they go considerably smaller!
If you are the owner of any of these photographs please send them to me so that I can post originals.

No date but the photo's are grouped together and include a couple of the Railway and DUCK amphibious boat. 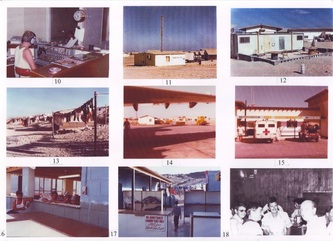 On the old site Chris said 'Ok, it's not Masirah but it was just as hot' ! 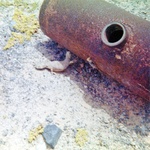 A few odd ones that were in DC's 'Masirah' gallery so are not accredited to anyone.