The Diplomatic Wireless Service (DWS) was the name of the communications system set up for the British Foreign Office by Brigadier Richard Gambier-Parry, the first Foreign Office Director of Communications, in the latter part of 1945. It grew out of the Special Communication Units (SCU) which were responsible for communications for MI6 during the war. Its original base was at Whaddon Hall in Buckinghamshire, but it moved to Hanslope Park (also in Buckinghamshire) in the winter of 1946/47. Hanslope Park is still the HQ of its successor, Her Majesty's Government Communications Centre (HMGCC). The primary role of the DWS was communications between British embassies and the UK, but it also operated and maintained transmitters at home and abroad on behalf of the Foreign Office for the broadcasting of the European Service of the BBC and the BBC Overseas Service, which were combined as the BBC World Service in 1988.

Many people would have known some of the DWS personnel stationed on Masirah island and the work that they were involved in. Some even assisted by part time working building the new masts that were erected in the late 60's. I couldn't do it myself, too high for me, but a Commcen colleague would go up the 300 and 600 feet masts, clip his safety harness to the mast and have 40 winks before waking up to carry on bolting the sections together!
​
​

Mentioned above is the construction of the aerial masts. - Geoff Hutchins
In August 2019 I received a contact form from an old friend who served at the same time as myself, 1968-69, who was also the Commcen colleague mentioned above.
Geoff Hutchins wrote as follows.

"In 1968 through 1969 I was stationed for the year at Masirah in the commcen, I also spent at least six months working for DWS as part of the rigger team which put up all the aerials including the 200 foot Saros which I helped build from the ground up working under the DWS senior rigger one "Harry Henseler" who was aledged to be ex SS and a naturalised British subject.
I have many stories about my time on Masirah if anyone is interested. My goodness it was a ling time ago but I have crystal clear memories of that time
Regards
Geoff Hutchins

John recalls that this was the period of Sqdn Ldr Bob Gratton being C.O. and being promoted to Wg Cdr and the DWS club opening. 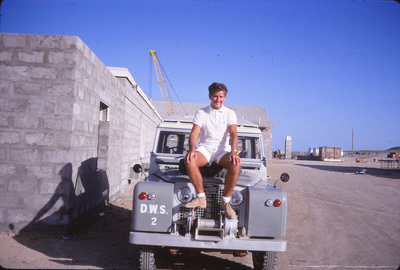 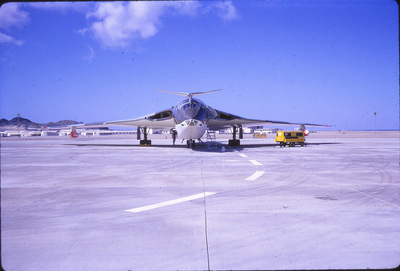 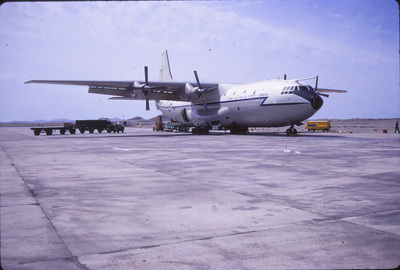 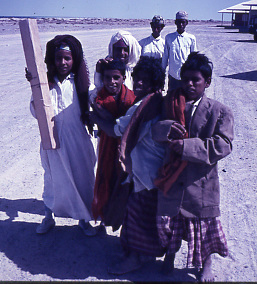 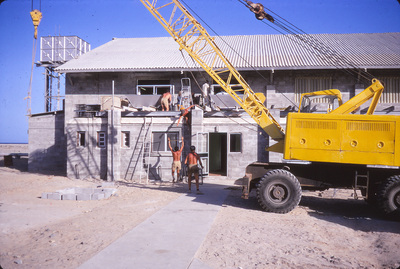 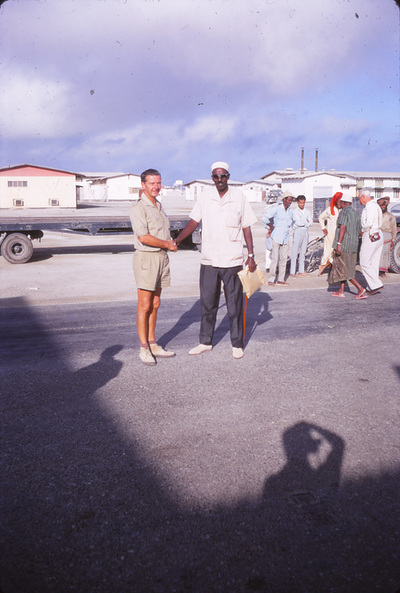 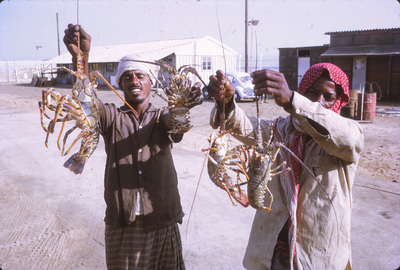 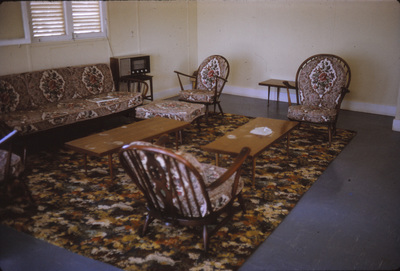 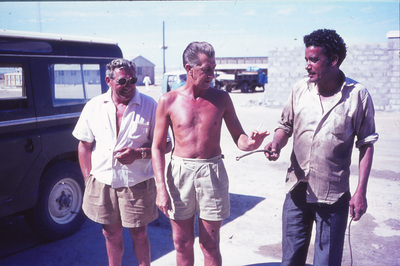 Jan Noble, nee Pilkington, has sent some photographs of her father, Jack Pilkington.
Jack did 3 x 6 month tours in Masirah with DWS in 1968, 69 and then again, possibly, in 1971.
If anyone knew Jack she would be thrilled if you could get in touch with her.
​Use the 'Contact Me' link (hover over the 'HOME' button to the left) and I will get a message to her.

March 2016 some additional photographs received from Sandie Hughes, who was also a child of Jack Pilkington.

If anyone knew Jack, or can add other names to the photos below, please get in touch and I'll pass on any messages. 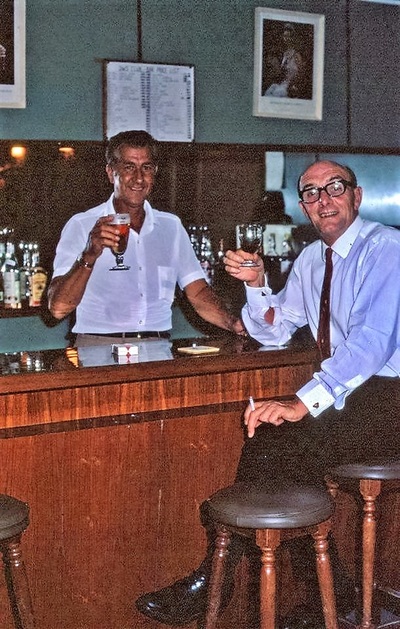 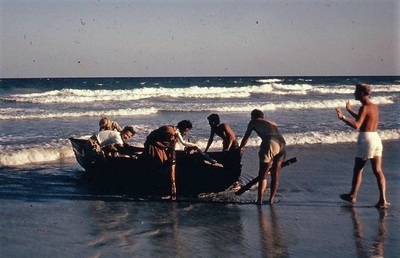 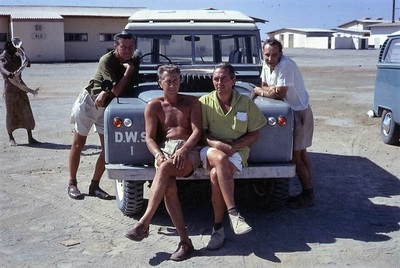 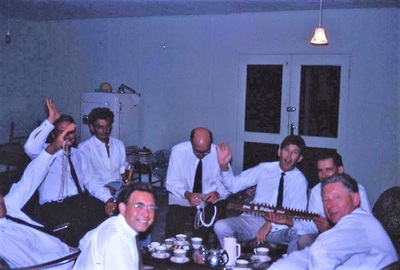 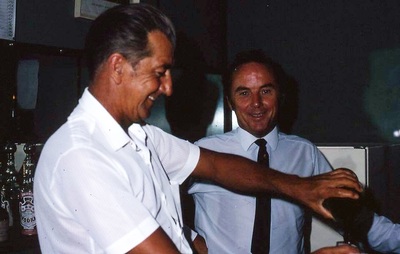 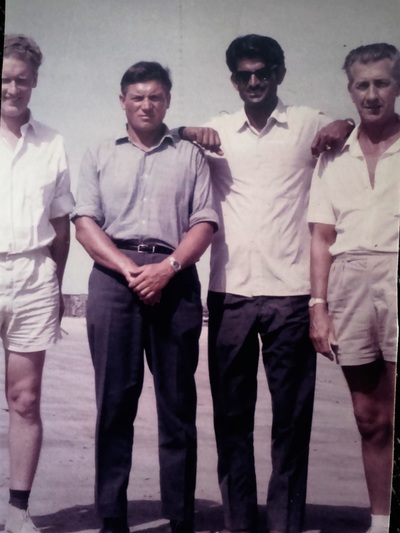 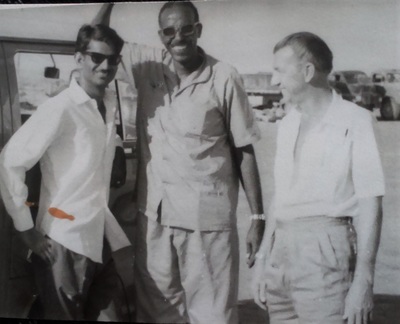 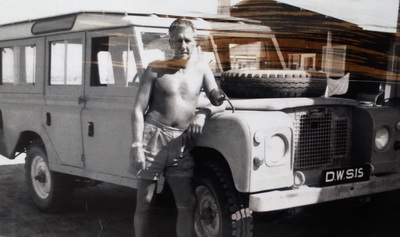 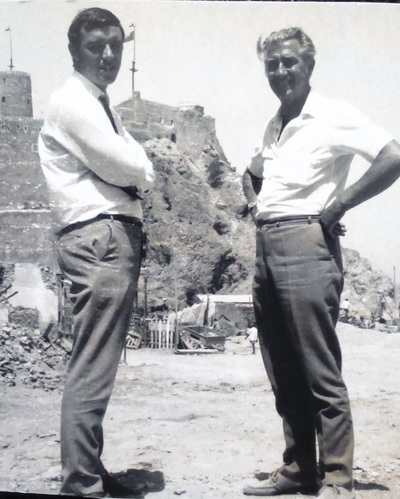 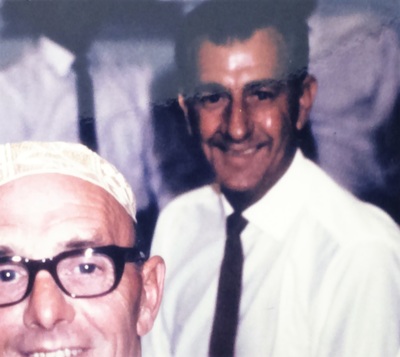 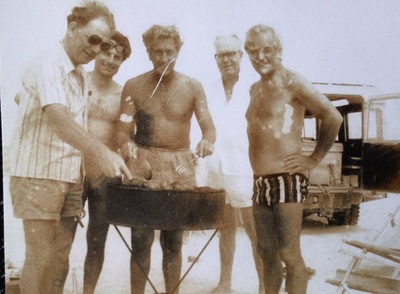 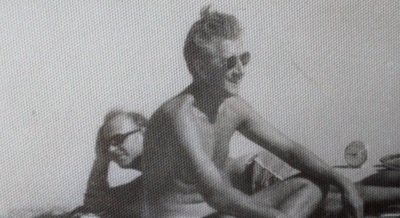 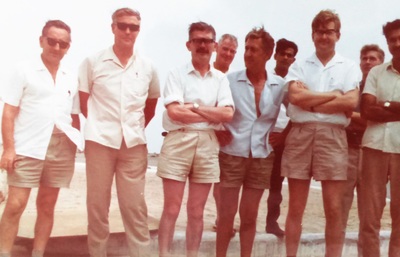 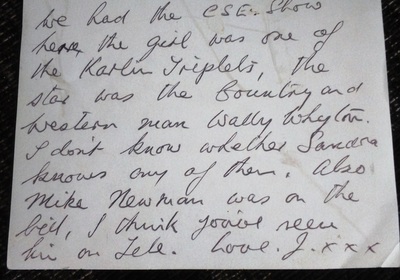 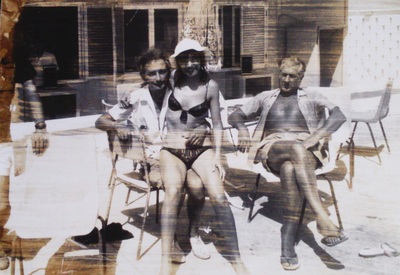 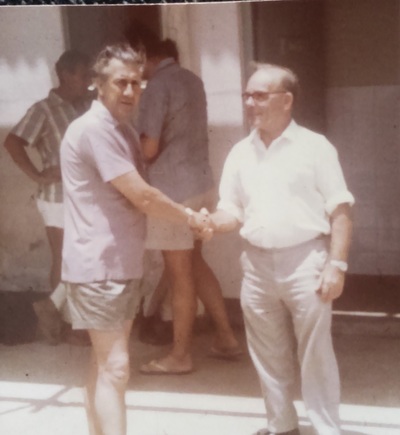 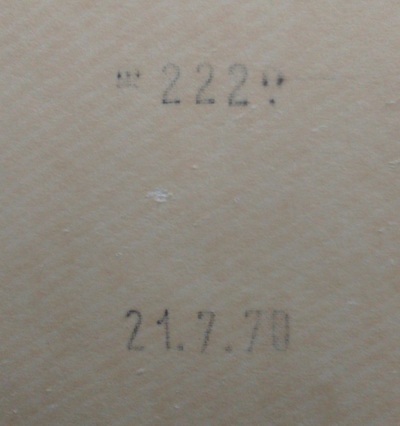 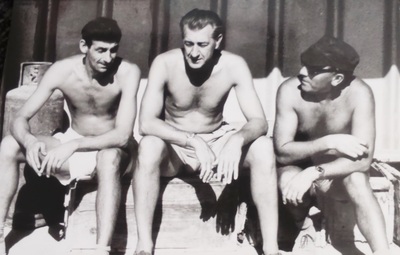 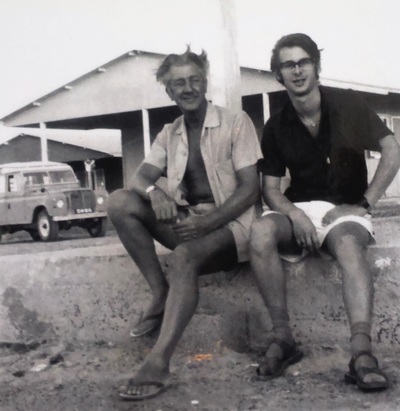