A Site for ex RAF, and other people that may have been posted to, or just visited,
The amazing Island of MASIRAH.
Al I’timad A’la al Nafs = Self Reliance
Created by David Rose RAF Masirah July 1968 - October 1969 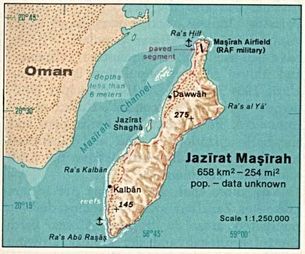 General Information about Masirah and the RAF presence 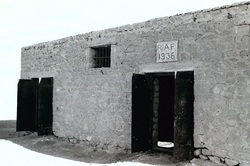 RAF Masirah was located on the island of Masirah which is about 15 miles off the East coast of Oman in the Arabian Sea. Masirah is approximately 40 miles long by 10 miles wide at it's widest point and four miles wide at its narrowest point.
During the 1930's Masirah became one of many staging posts between the RAF bases strung across the world, this one being essential for aircraft flying between bases from Iraq to Aden including those in northern Saudi Arabia and along the Arabian Gulf coast, or Persian Gulf as it was then.

Masirah was first used as a British military base in the early 1930s. A small stone building used as a fuel store for flying boats and land based aircraft (photograph from Terry Bate enclosed showing the inscription 'RAF 1936' inscribed above the door), was at the midpoint of the island on the West side.
Aircraft landed to refuel from points south, such as Aden and Salalah, when going to and from Muscat. The airstrip was just south of the building.The crews carried the key to the lock on the hut door with them. (N.B. Info from Colin Pomeroy, maritime 203 Sqdn)
The base continued to expand into the 1970s supporting British and Oman forces fighting insurgents during The Dhofar Rebellion and providing transit facilities for long distance RAF flights to the Far East. The British military presence at RAF Masirah extended until 31 Mar 1977, when the base was handed over to the Sultan of Oman's Air Force (now the Royal Air Force of Oman).
Masirah continues to be used and featured during the Gulf Wars of the 1990's and continues to be used during the Middle East conflicts and as an RAFO (RAF Oman) airbase.

The RAF base closed down in 1977 when there was no longer a need to maintain staging posts, plus the UK governments desire save money! but the Island continues to serve as a strategic position for support of Middle East bases for military operations.It was always one of the less desirable postings due to it's heat, dust, lack of pretty much anything to do, but those that were posted there developed great friendships and even a fondness for the Island.
After a grounding incident in 1904 at Hallaniyah, the largest island in the Kuria Muria island group north of Salalah, some of the crew of the Baron Innerdale (Incorrectly spelt as Inverdale on the beach monument) took to a lifeboat and landed on the Northern end of Masirah. There was a small fishing population on the island and the story goes that they were obviously curious as they had never seen white men before. When one of the crew panicked and fired his pistol to frighten the Arabs they reacted by slaughtering all of the crew of the lifeboat. The British sent a gunboat and after meeting with the Sultan the residents of Masirah were denied permanent dwellings for 100 years, as well as some of them being punished for the incident. This resulted in the village of Hilf being built of 45 gallon oil drums, cardboard and pretty much anything they could get their hands on. This order will have expired in 2004 but I have been told that there was an amnesty in 1970 and there are now permanent dwellings, and even an hotel on the island. Full story is covered on another website about travelling in Oman - Masirah Island Page

Turtles and Wildlife
It is the site of the largest breeding ground for Loggerhead turtles and one of the rare locations for breeding Olive Ridley turtles. During my time in Masirah we used to have a Dawn Patrol to carry turtles back to the sea after they had exhausted themselves laying their eggs. If we had not done this they would perish within a very short time once the sun arose.
Ornithologists flock (sorry about that) to Masirah for the abundant array of birds from small Sandpipers to the large Egyptian Vultures. Hoopoes, Ravens and everything in between.
Click on photographs below to enlarge.

A small section of an article by Peter Carty in The Guardian newspaper, September 2010.
"
Wildlife is the other lure. During a boat trip, I saw a pod of half a dozen bottlenose dolphins, often curving out of the water in pairs. Flying fish skipped along the surface and, occasionally, a leathery turtle's head protruded before descending again in clouds of bubbles.
Over spangled emperor fish in the island's Turkish restaurant, I met Andy Willson, one of Masirah's marine conservationists. "Four species of turtle nest here and the island is number one in the world for loggerheads," he said. "And there's a school of 80 or so humpback whales, unique in that they are not migratory." The island is also frequented by 300 species of bird, many of them rare.
Oman Air is considering flights from Muscat to Masirah next year, as well as a ferry service. If this sounds ominous, the government is committed to keeping visitor levels sustainable, and the conservationists are busy. "Masirah has a low population and has so far been isolated, so there has been a breathing space for conservation measures," says Willson, but we intend for that to continue."
"
N.B. May 2018. At this time Oman Air is still not operating a service to Masirah but there is a larger, very modern, ferry service alongside the old ferry which still operates for vehicles.

Video of one of our two coaches being coaxed off the ferry on returning to Shanna
​https://www.youtube.com/watch?v=BDeK4JNlQFA&t= 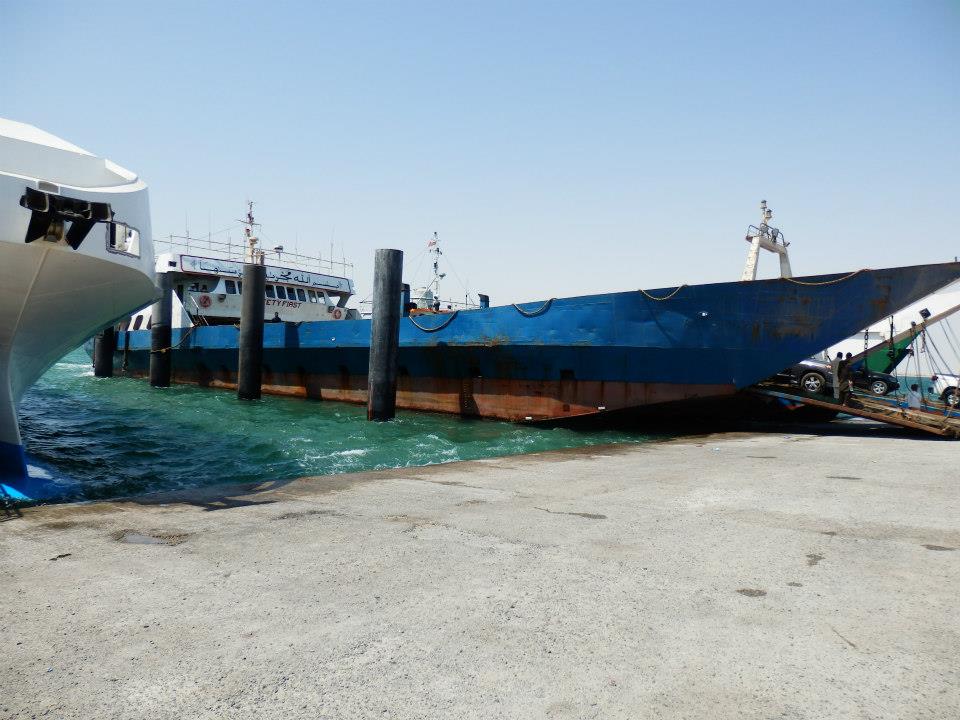 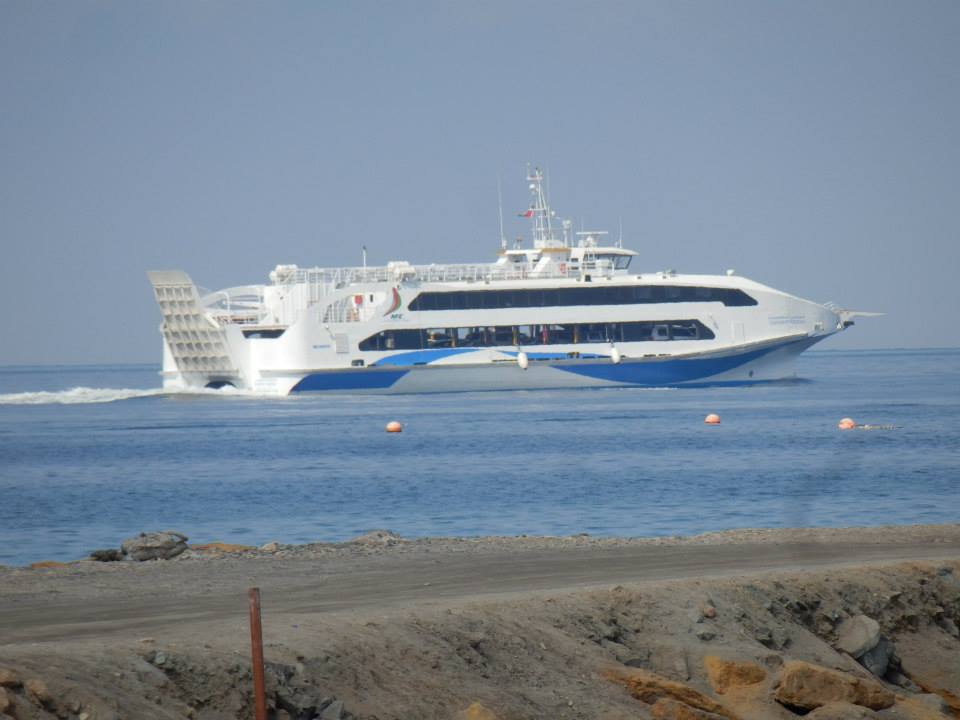 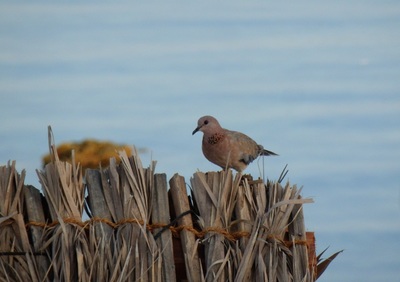 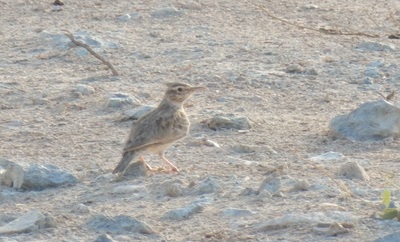 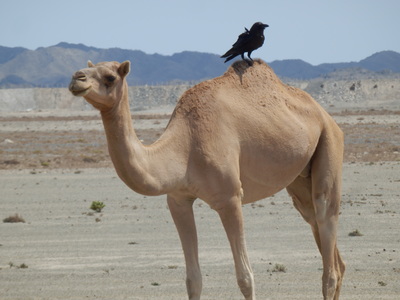 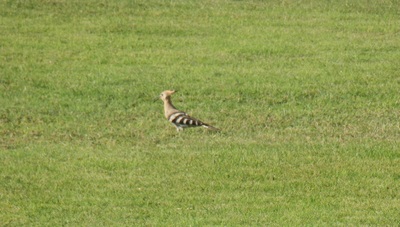 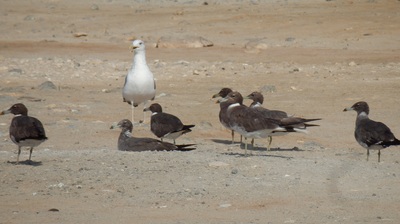 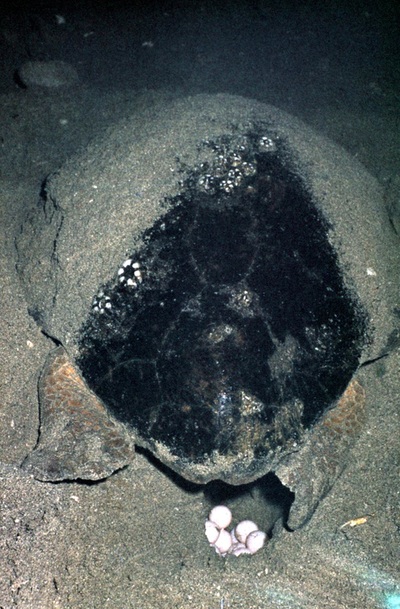 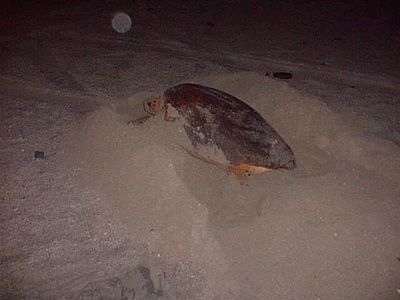 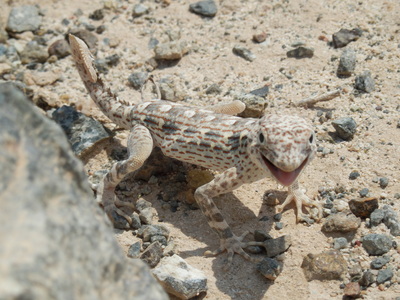 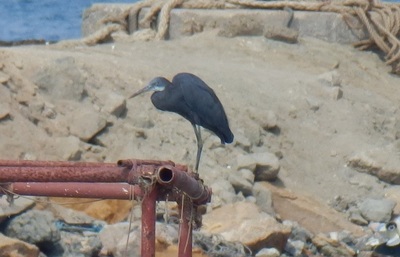 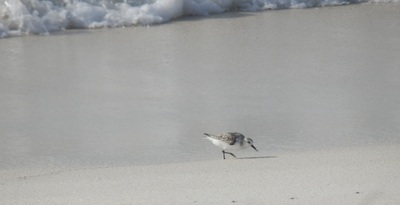 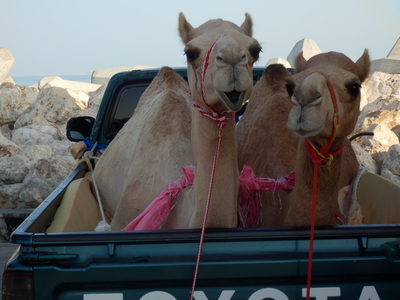 May 2017 - Update on the 1936 building above.
Hamdi bin Humaid bin Ali Al Wahaibi (‎ حمدي الوهيبي ‎) has sent some photographs of the first building erected on Masirah by the RAF. This was in 1936 and, considering the decades of blazing heat, cyclone winds, occassional rain (I remember it drizzling one day 68/69) and fairly constant wind, it has finally collapsed.
Another little bit of RAF history is disappearing. 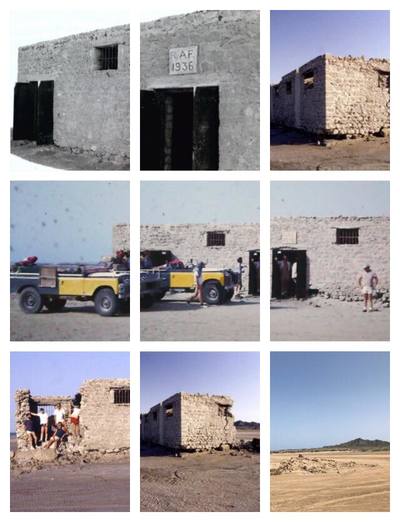 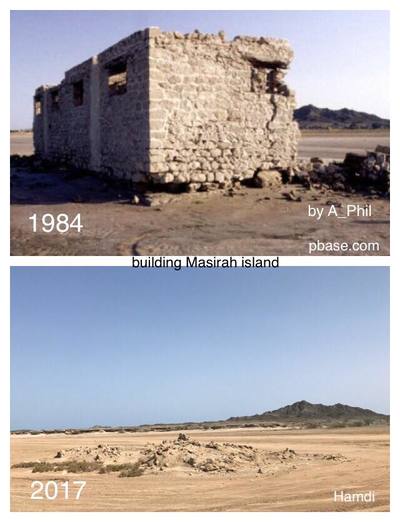 Dave 'DC' Cromb the original creator of an RAF Masirah website. Passed away 6 December 2010. His 'WEBS' site is now frozen and cannot be accessed but I did retrieve as much as I could from it and put it into the 'Archive' page which is under the Photo galleries tag..

The wording on his original site was as follows, reproduced here for posterity.


" Welcome to Dave Cromb's (DC's)  RAF Masirah website. It's going to be a live site,so keep returning. Feel free to contribute in any shape or form. A big hello to all  who had the misfortune to have met me.Cheers.
Why a website on RAF Masirah? I really don't know. For some years now something has been tantalising me to do so. What is it about experiencing  a tour on Masirah  that keeps on coming back to reminde one of that experience? Certainly the island has a lasting effect on all who did a tour of duty there. Most people "handled" the tour better than some who never accepted things for what they were. As for myself, I actually volunteered to go to Masirah. Why? Because i was unhappy with being a storeman on 72 squadron, Wessex helicopters at RAF Odiham. Initially it was to be 3 month detachment, but as the end of the detachment approached I was offered a 6 month extension. My tour was from March to December 1972. This of course was about the time RAF Muhurraq closed down."
From the HM Armed Forces facebook page

Following the culmination of Exercise Saif Sareea 3 in Oman, large logistic convoys head back across the desert.
Some of this is near Duqm where we visited on the way from Masirah to Salalah in 2014.

RAF Heraldry Trust - APPEAL FOR ASSISTANCE
Please click on the poster to enlarge.
Click on the full page view of the press release doc to enlarge.
Posted 7 June 2016

Courtesy of the BBC
General Information 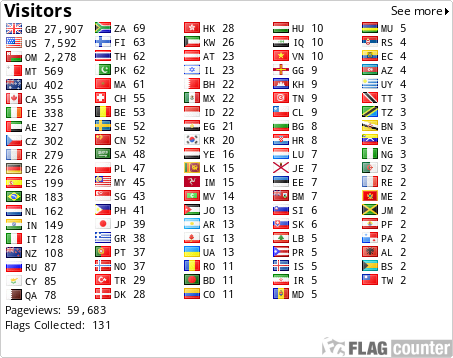